Where the Climate Crisis Stands and Humanity’s Urgent Role

Where the Climate Crisis Stands and Humanity’s Urgent Role

There is one thing that every human being in this world has in common; regardless of race, gender identity, religion, economic class, or geographic location: We all share planet Earth and we are all experiencing the jarring effects of climate change. There is not a single part of this planet that has not been touched by it. Upon the release of the climate report by the Intergovernmental Panel on Climate Change (IPCC), we also now know there is no denying that climate change is unequivocally human-caused.

While the facts may make you feel like we are attempting to plug a sinking ship, it is important to realize that we have the tools to take action and make life sustainable for generations to come. But we have to act now. 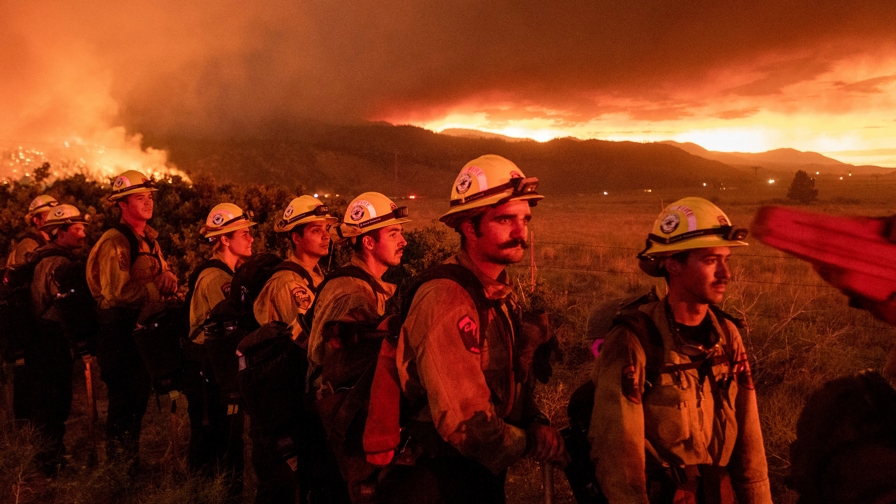 Our planet has warmed 1.1 degrees Celsius (2 degrees Fahrenheit) since the beginning of the Industrial Revolution circa 1750.

The warming has been rapid and has resulted in a domino effect of extremes: heatwaves, droughts, tropical cyclones, hurricanes, flooding, and other events that we’ve seen taking place around the world, especially the last few years. Extreme weather is now woven into our present and future by human influence - but we can still prevent it from getting much, much worse.

Humans have warmed the atmosphere, the oceans, and our land.

The global surface temperature has increased more rapidly since 1970 than in any 50-year period prior over at least the past 2000 years. What is fascinating about this increase since 1970 is the fact that the modern environmental movement was birthed that very year. On April 22nd 1970 Earth Day was born as a way to increase public awareness of the environmental threat that our Earth faces. That same year, the Environmental Protection Agency was established in order to enforce legislation to regulate pollution here in the United States. Raising awareness just wasn’t enough. 51 years later we are officially driving home the fact that we as a species need to come together and get more serious than we’ve ever been about taking action to sustain life on earth. 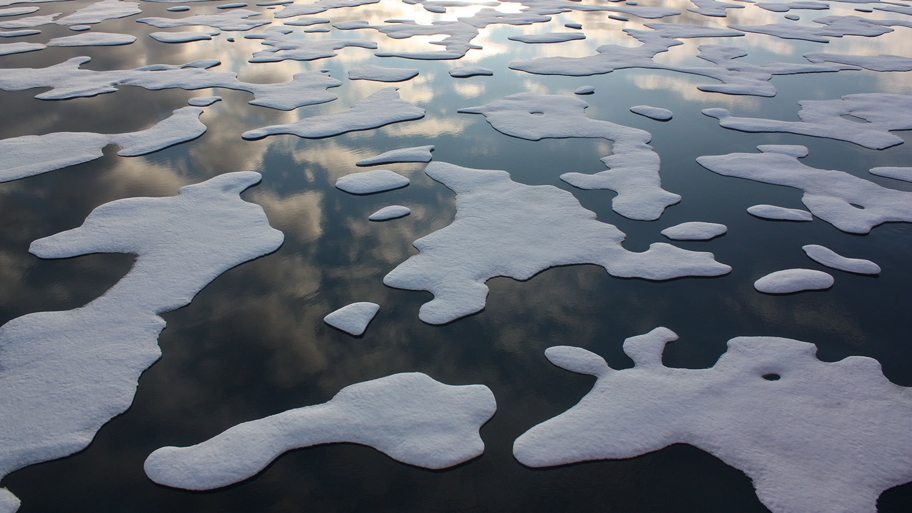 Between 2011 and 2020 global temperatures exceeded those reached as much as 6500 years ago and the annual average of Arctic sea ice was at its lowest level since at least 1850.

Some damage is just irreversible.

Mountain and polar glaciers for example are going to continue to melt for decades and centuries to come. It’s a fact that globally, sea levels have risen faster since 1900 than any century that preceded in the last 3000 years. The global mean sea level will only continue to rise over the span of this century, likely between 6-12 inches. Long term, the sea level will continue to rise for millennia due to ongoing deep ocean warming and the melting of Greenland and Antarctic ice sheets. After that, sea levels will remain elevated for thousands of years to follow.

If you turn on the news you can see with your own eyes that compound extreme events have increased considerably; these are combined extremes like concurrent heatwaves and droughts, extreme rainfall and flooding, fires with hot and windy conditions creating more fires. Extreme events will continue and they will continue to affect every region of the world.

If we do not limit global warming to 1.5 degrees celsius, we are likely to reach tipping points resulting in worse irreversible damage to our environment and humanity.

At 2 degrees celsius life on earth is further threatened. If we do not take immediate action, our global temperature could even rise up to 4 degrees celsius with sea levels rising between 16-24 inches by 2100.

Sounds terrifying, so what can we do about it?

The IPCC has been issuing reports and warnings of a climate crisis to come since 1990. Their degree of confidence with which they can ascertain the anthropogenic source of greenhouse gas emissions and what’s to come has only strengthened. With fossil fuels being our number one source of greenhouse gas emissions, there is no doubt that every year that we hold off on transitioning to clean energy at scale, we are one step further in the wrong direction.

We need policies that will target carbon pollution throughout our economies, to electrify public transportation and the grid infrastructure to support renewables. To limit our planet’s warming to 1.5 degrees celsius, we need unprecedented, transformative, immediate change that will reduce greenhouse gas emissions to net-zero by 2050. 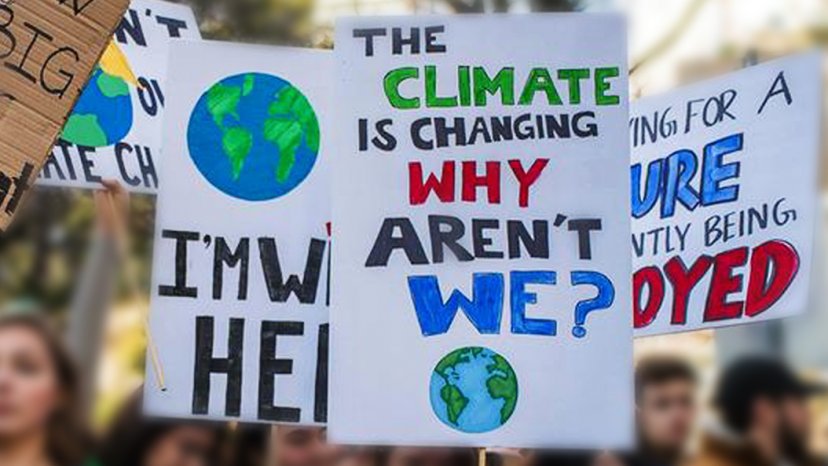 What is in our control is being mindful of our energy usage and where our energy comes from. We also must be mindful of how we use our natural resources, our water use, limiting food waste, and shrinking our daily carbon footprint. We must commit to putting pressure on our elected officials. The buck stops with those we elect. They are our key to the changes we need to make at scale being that they are the voices giving the yea or nay to policies. We cannot continue giving federal dollars to fossil fuels. To tell your Senators that you want them to act immediately on climate change visit Call 4 Climate. When calling the number provided, you will be prompted to enter your zipcode through your phone’s keypad, and then you will be connected to your Senator. This is one way to do our part and ensure that we are holding those accountable who need to do theirs.

The 2021 United Nations Climate Change Conference in November will be the next worldwide event that addresses the current state of our planet and how we can keep things from getting worse. The UK has been working with all nations to reach a consensus on how to effectively tackle our climate crisis. More than 190 world leaders, government representatives, businesses, and more will be meeting to discuss how to reach net-zero globally by the middle of this century, how to protect our natural habitats and restore ecosystems, and perhaps most importantly how to work together to achieve these lifesaving goals.

Collective action is the only way forward to save people and planet.

For an abbreviated and downloadable version of the IPCC’s Report Climate Change 2021: The Physical Science Basis follow this link.