Here’s a jarring fact: The U.S. power grid loses power 285% more often than it did almost 40 years ago. That’s more than any other industrialized nation in the world. For comparison: Japan loses power 4 minutes per year while the U.S. loses power 214 minutes every year and that amount is only getting worse because of our changing climate. As we use the same basic grid model that Thomas Edison debuted on September 4, 1882, our evolving energy infrastructure is adding more pressure to the antiquated model. Back then, Edison found that the only way to generate inexpensive power to hundreds of Americans would be by generating electricity in massive volumes, one-way, through large-scale, centrally located generators with costs shared across the population. Here we are over a century later, using the same grid technology that was built for 1800s electrical needs and population, but with a current population of well over 300 million, our lives increasingly focused around electricity, a paradigm shift towards renewable energy, and increasingly unpredictable climate events that have proven to push our energy system to the brink of collapse. We need an upgrade - big time. 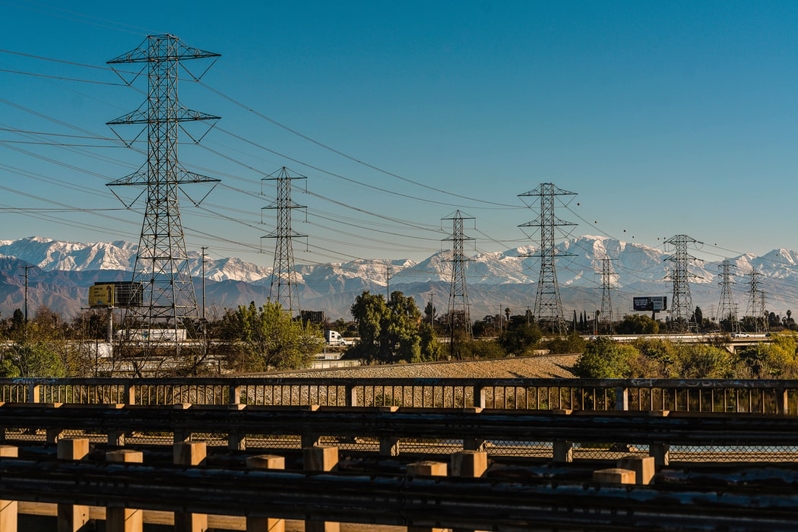 Why is renewable energy, like solar, an issue for our grid? Our grid works on the same top-down model that it did when originally designed. Power is generated in large power-plants and then fed into high voltage transmission lines through which it travels over long distances. Along the way, it gets filtered into local distribution areas and in various places to end users who need it. The power only ever goes one way, but as more and more Americans invest in grid-tied solar energy systems, excess energy is sent back to the grid, going against the one-way design. Oftentimes, circuit breakers and transformers will even try to stop the flow of electricity back to the grid. 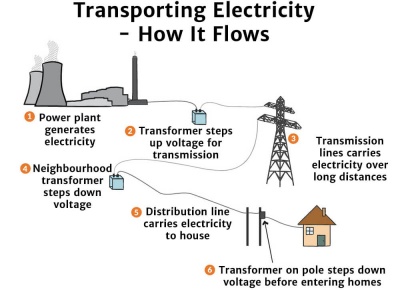 The original top-down approach of our grid system also struggles to adapt to the intermittent generation of renewable energy and the boom of distributed energy resources like solar panels, wind turbines, batteries, and electric cars that can and do accumulate excess energy. Rather than consumers, we now have “prosumers” selling their excess power back to the grid. This is a far more complex energy flow than Edison ever anticipated and it’s beginning to be an issue for those considering solar right here in New Mexico where PNM is telling locals that our grid simply cannot handle additional solar in some areas. Solar energy-hungry locals are finding themselves with notices from PNM like this:

“We have determined that the current feeder that would connect your project is considered full and we cannot interconnect any additional solar without significant system improvements.”

For a look at how costly this can be on a grander scale, take Northern Germany as an example. Last year they saw record amounts of clean energy generated from their offshore wind farms. Germany’s grid struggled to handle the excess energy and could not transport the hefty power load to its southern populations. This resulted in negative power prices which led to the grid operators paying consumers to use the excess power and generators in nearby countries to reduce energy production so that the grid would not be further overwhelmed. An aging and ailing grid will catch up with us if we don’t meet the challenge now and develop smart, innovative solutions. It already has.

What can we do? We call on Elon Musk for giant batteries. We’re only kind of kidding. Distributed energy resources, like batteries, and fuel cells are a vital part of creating grid flexibility when paired with information and communication technology. Incorporating more distributed energy resources onto the grid would require real-time monitoring of energy supply and demand by local utility companies. With a smart grid, this is feasible and could remedy our current grid’s struggle to keep up with intermittent changes in energy usage from renewable sources. 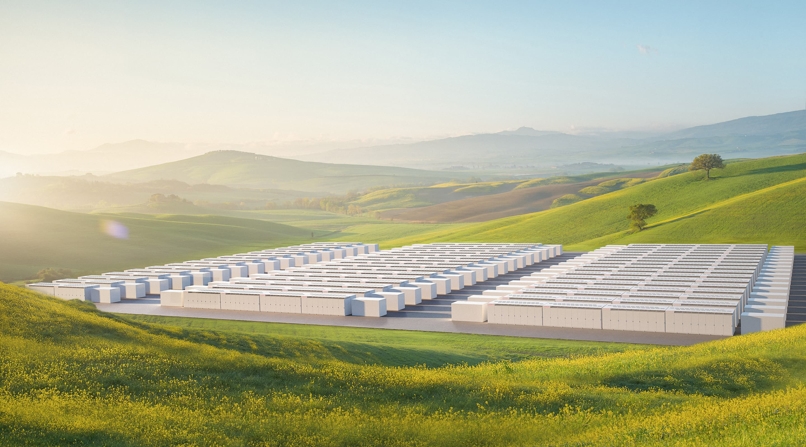 When we mentioned the need for distributed generation for a smarter grid, we don’t mean that we expect every American to rush out and buy a battery. We need grid-scale energy storage, which President Joe Biden includes in his Clean Energy plan at one-tenth the cost of lithium-ion batteries. There is also gravity-fed storage like the Advanced Rail Energy Storage System (ARES), which would be especially handy in dry regions with open space like New Mexico. The excess energy produced by wind or solar is carried over to the nearby ARES facility. That excess power is used to power repurposed electric train cars that haul heavy loads to the top of a hill on which the train tracks are located. When that energy is later needed, the trains roll back down the hill turning that potential energy into kinetic energy by powering up onboard generators with the force used to come back down the hill. 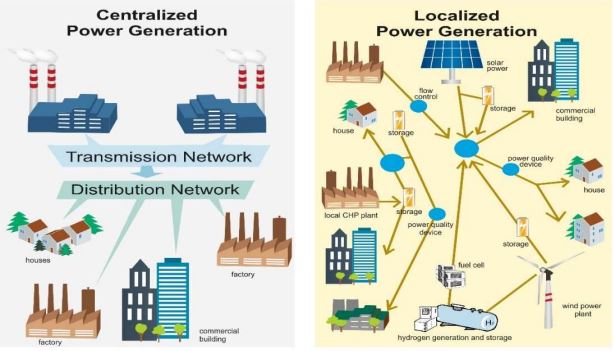 Currently, there are tax credits in place to support the development of energy-efficient commercial buildings, residential solar energy systems, and wind farms. Our federal administration’s clean energy goals include ending subsidies for fossil fuels and to zero-out incentives for the oil and gas industry. Climate action advocates are also asking Congress for tax incentives that will support the construction of grid-scale power-storage facilities, an idea that has garnered potential bipartisan support. New Mexico has some stellar solar incentives of its own.

If you are interested in learning more about investing in a solar energy system of your own or are curious as to whether your home and/or feeder can support solar, reach out to us! Consultations are free.