How Solar Advocates Are Driving a Decarbonized Future

How Solar Advocates Are Driving a Decarbonized Future 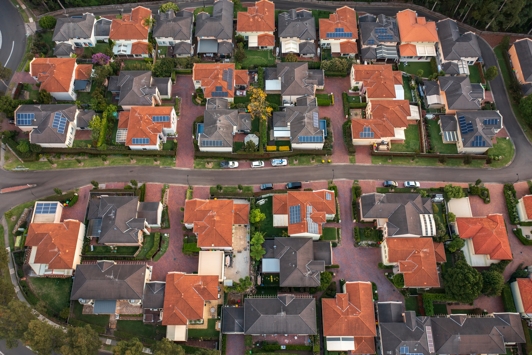 Are you aware of how much influence you have on your neighbors by switching to solar energy? Your actions have more influence than you realize when it comes to decarbonizing our collective future. By your choice to go solar, your neighbors are likely to do the same according to research. Studies show that neighbors within 200 meters of one another are likely to influence the other to invest in a solar energy system, but that’s only scratching the surface when considering the influence solar adopters and advocates have. From adopting solar energy systems, influencing peers to do the same, to advocating for clean energy policy, solar energy consumers are having more of an impact on decarbonizing our future than may be realized.

The capacity of rooftop solar with battery storage is estimated to match that of utility-scale by 2030 worldwide. While utility-scale battery systems dominate in terms of capacity installed, small-scale energy storage is expected to continue increasing dramatically, mostly driven by the distribution of residential and commercial PV systems. The influence community members have on others to go solar is worth noting in this equation, and so is the environmental impact. If the average solar energy system is 5kW then it likely produces around 30kWh with New Mexico sunshine daily, resulting in 10,950kWh annually. The emissions saved are equal to the carbon sequestered by 9.5 acres of U.S. forests in one year! That's also the equivalent of nearly three tons of waste recycled instead of landfilled in one year. Now, multiply that impact by the 600 solar energy systems Positive Energy installed last year and take a look at the difference it makes: 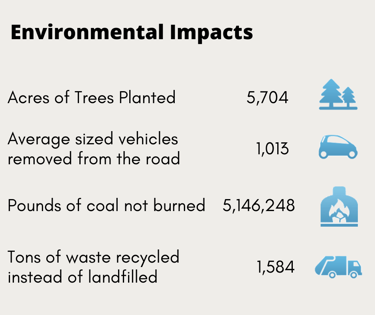 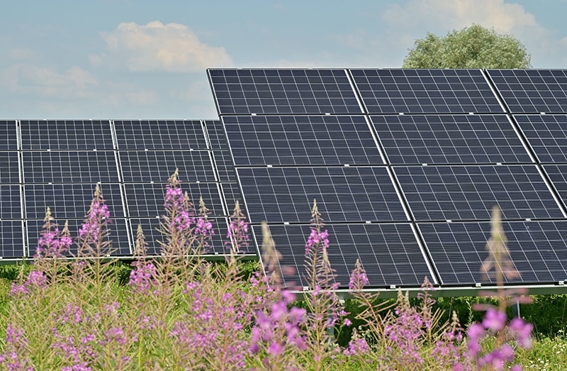 With local legislation like The Community Solar Act, SB84, signed into law in 2021 solar energy deployment continues looking up as it is made more accessible. With solar accessibility and affordability being one of the biggest challenges to growing solar adoption, community solar increases access to its benefits regardless of income, homeownership status, and other limitations.

On average, community solar stewards save 10% or more on their electricity bills with the possibility of low-income participants saving even more due to higher energy burdens. 30% of the annual statewide community solar program capacity will be reserved for these low-income households.

The relentless advocacy from solar energy stewards and clean energy believers throughout our state is the reason why such legislation was passed. This is another method in which solar energy consumers are driving a decarbonized future; by advocating for legislation that not only increases access to renewable energy but makes it equitable as well.

Collective Action for a Healthier Future 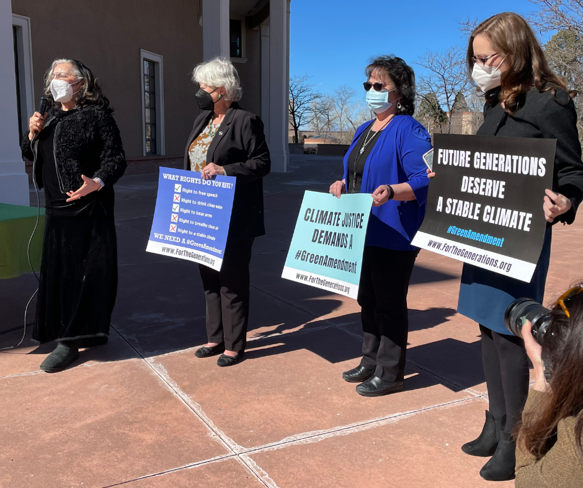 Our state’s most recent legislative session was a lesson in collective action for a cleaner future. It is through grassroots advocacy that we were able to get the Solar Tax Credit extended through 2032, doubling the aggregate amount of solar tax credits available annually, and making the credits refundable so those who do not fit a certain tax bracket can still take advantage of them.

This is the other component to our clean energy transition also being driven by clean energy advocates like yourself; amplifying community voices in spaces where energy resource decisions are being made on behalf of all New Mexico residents.

This collective action is also how the Community Energy Efficiency Development (CEED) Block Grant was passed. This legislation provides $10 million in a pilot project to support energy efficiency improvements in low-income communities. On average, those living below the poverty line pay 15% of their income on utilities alone. Making energy efficiency improvements cuts energy costs where needed most and helps New Mexico achieve its carbon-cutting goals. 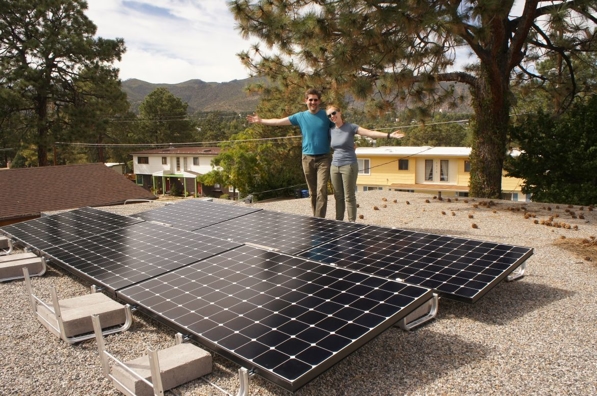 So much of our own business at Positive Energy is driven by word of mouth from customers and community partners. Our solar stewards know that we are employee-owned and passionate about clean energy. We are also dedicated to increasing accessibility to solar through grassroots advocacy for legislation to working alongside our nonprofit partners in getting solar to communities most in need. To us, solar energy is more than a clean energy source, it’s a chance at a brighter future for our neighbors and future generations.

From the panels on your rooftop to advocacy for local legislation, clean energy advocates and solar stewards alike should feel good about their part in creating a cleaner future for all. If you are interested in generating solar energy for your own home or business, we’re here to help with a free solar consultation.