Solar Battery Backup Has Your Back

In today’s modern age, a constant flow of electricity is pretty much a requirement, not a luxury. Most households have plenty of sensitive electronics that do not fare well during power surges sometimes caused by sporadic power outages. A backup solar power battery can help avoid this issue by maintaining a constant stream of energy to your devices and electronics. In other cases, an extended power outage will mean losing all the food left in fridges and freezers. Once again, having a solar power system in place can prevent this unfortunate consequence of a power loss. Restaurants and food-related industries in particular stand to save thousands and thousands of dollars in supplies with a battery backup system.

Perhaps the best part of all is that your battery backup is still providing the same, efficient green energy as your main solar power system. Not only does this let you find peace of mind in minimizing your impact on the environment, but it also means your utility bill will be shrunk even further, as you will be all the less likely to ever need electricity powered by the city’s or county’s grid.

Safety & Convenience All in One System

In the past, gas-powered generators were essentially the only option when it came to getting backup power in times of emergency. Solar power battery backups have completely changed that situation, and for the better.

Three key benefits of a solar battery backup compared to a gas-generator are:

If a solar powered battery backup system is interesting you, there is no better time to learn about it than now. See your financing options here and Call (505) 908-9578 to talk to our New Mexico solar technicians at about your solar battery needs. 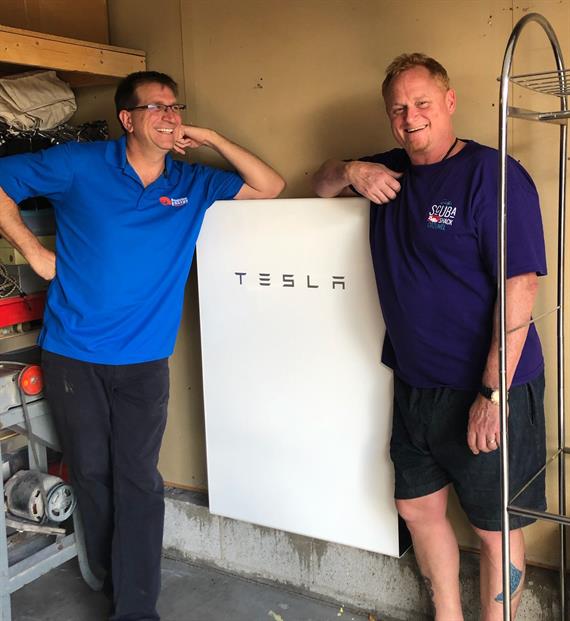 Meet Tesla Powerwall - Backup Power When You Need it Most

Deciding to power your home with a solar panel system is a great way to begin saving money on energy bills, reduce your carbon footprint, and increase the value of your household overall with advanced technological improvements. If you really want to be proactive and futureproof your home from any electrical issues, though, you should also consider setting up a backup power system. At Positive Energy Solar in New Mexico, our solar company makes it simple to reinforce your solar energy system with a backup battery that ensures your home will have the energy it needs, even in power outages or at night. We're New Mexico's Tesla Powerwall certified installers. 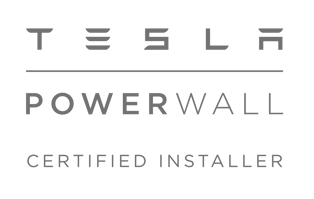 Our Customers Are the Priority

We are committed to providing the highest level of service to our customers - We've built our reputation on it, and it's what has made us a leader in solar throughout New Mexico. Read more from our happy customers, then call us to learn how we can help you too!