The price of solar has fallen dramatically. Installation costs are now half what they were in 2008 and 100 times less than what they were back in 1978.

But new action from the White House could undo much of this progress. President Trump is now threatening to place tariffs on imports of solar panels—an action that could double the cost of solar panels and destroy up to 88,000 jobs in the solar industry. 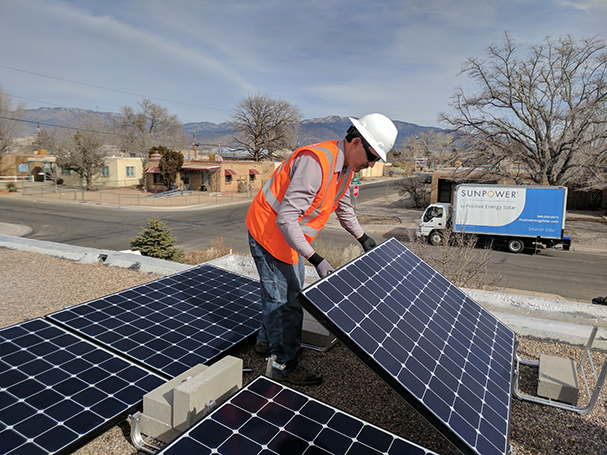 If you’ve considered going solar in order to cut your energy bills, get more predictable utility rates, and help reduce pollution, this is the time to act.

Earlier this year, an Atlanta-based solar manufacturer petitioned the US government to put trade restrictions on imported panels. It now appears likely that Trump, acting under authority from a 1974 trade law, may apply the punishing tariffs on solar imports.

It’s unclear whether the actions would boost the manufacturers’ business. But one thing is clear: The tariffs could double the price of solar panels. 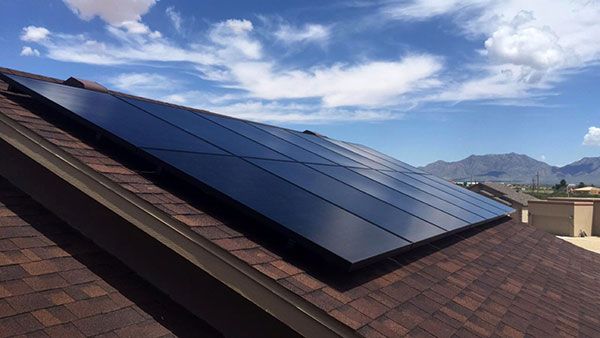 2017 was already an exceptional time to go solar. The federal government’s 30% tax credit is set to start scaling down soon. New Mexico’s current “Net Metering” law makes solar a smart investment. Solar technologies are more efficient and reliable than ever, and rates of customer satisfaction are at record levels. With climate change and air quality threats demanding attention, installing solar is an effective way to contribute to a clean environment. Consumer Reports — one of the nation’s leading personal finance publications — recently declared that “there has probably never been a better time to switch to solar.”

But Trump’s protectionist threat against the solar industry may be the biggest reason to act now. Tariffs could eliminate much of the progress on solar prices. You can still take advantage of today’s record-low solar costs if you seize the moment to make your investment in solar today.

Contact Positive Energy Solar: Our experienced team will meet with you to understand your energy goals, provide design options, inform you on available tax incentives, and show how much you can save on electric bills.